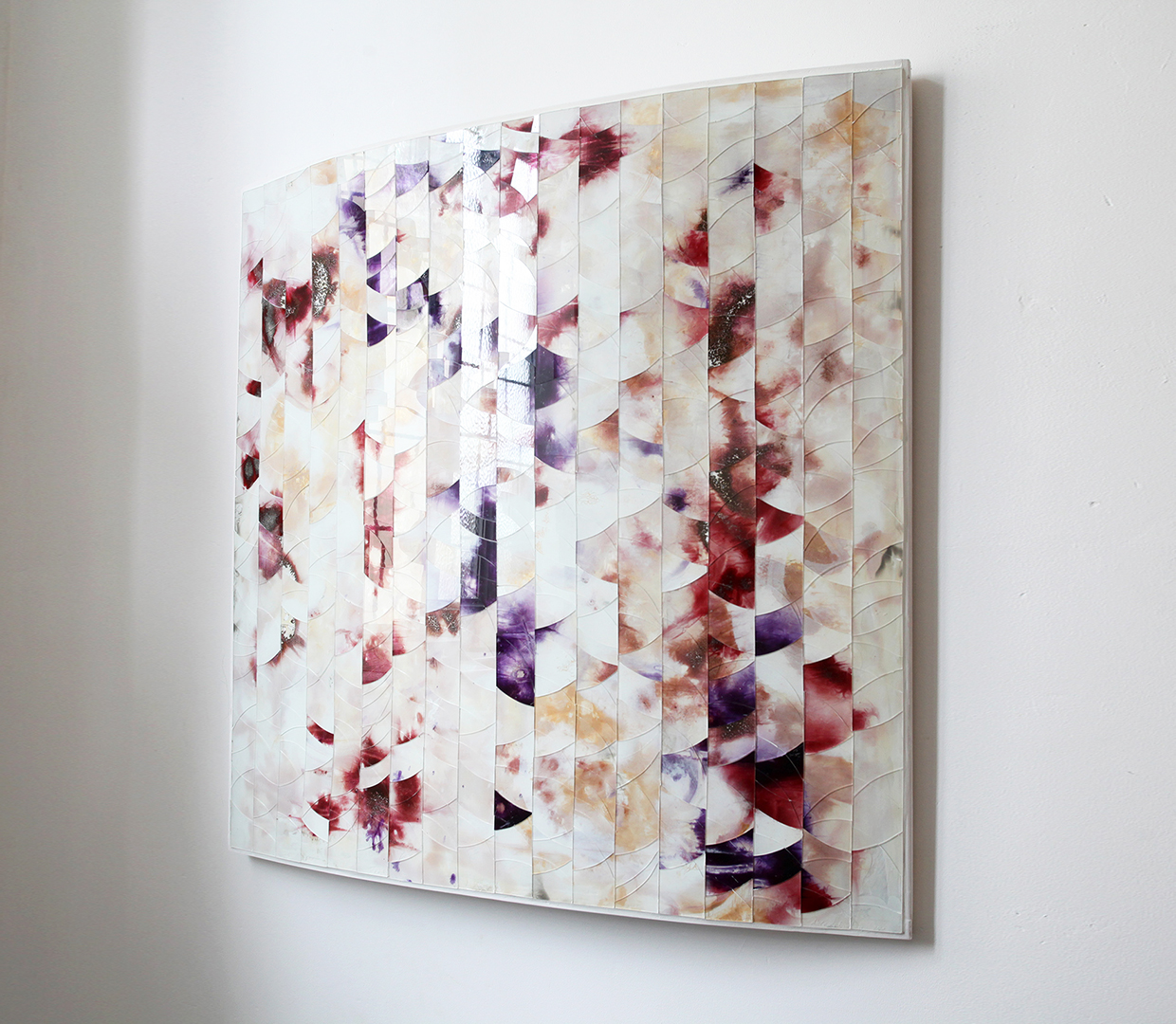 Tiritiri Matangi, an island near Auckland, is a wildlife sanctuary. The island has no rodents, so rare ground-nesting birds thrive here. The pink, white and yellow clamshells on some of the beaches are so numerous that the beach appears pink. Nearly all the shells are broken fragments, and the wave motion, which tumbles the many-sided and colourful fragments up and down the beach, constantly polishes the sharp corners. In ancient Pacific cultures, a shell is often represented by a triangle, which I have referenced in the three-sided tesserae of this panel. The curved and cut lines suggest the rolling motion of the shell fragments carried by waves along the shifting tideline. 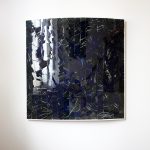 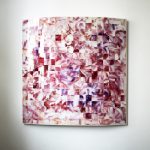